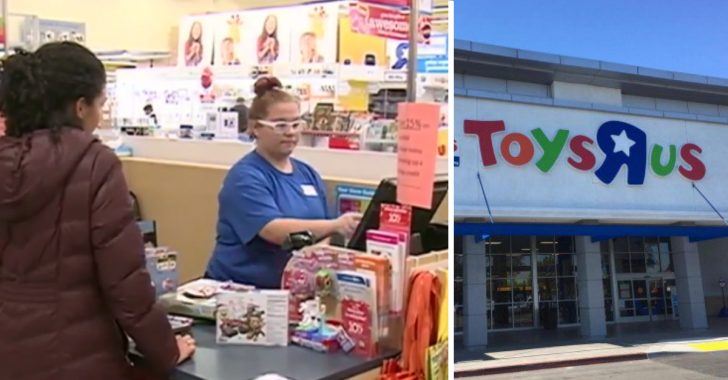 A mother, named Chelsea, pulled all the cash she had and was still just over $5 short of her total. When she told her 8 year-old daughter, that they have to give it back, the disappointed look on the little girl’s face, compelled the cashier, Sheilla Nelson, to step in and pay the rest of the bill.

After Chelsea told her husband, Roger, about the generosity, he marched back in and donated $552 in gift cards for the store to hand out to people who might not be able to afford their purchases — more than 100 times the amount Sheilla gave his wife and daughter!

Teen Boy Was Rejected By Every Girl Before Homecoming Dance. Than A Kindhearted Stranger Turned Up And Made Him Feel Special
Previous 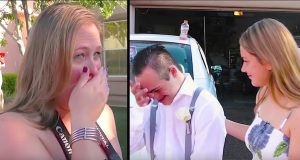 “When You Have A Crazy Hubby And Friends With Photoshop”. Woman Pranks Husband By Convincing Him She Has A New Dog AKA Coyote!
Next 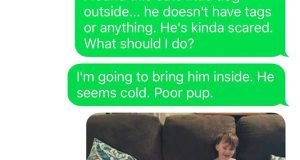