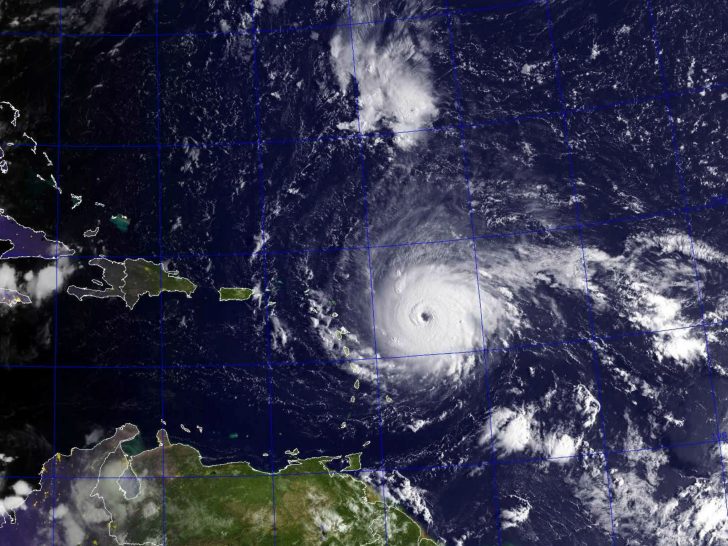 Advertisement
Quiz by Polls on September 6, 2017

US-bound Hurricane Irma has gotten so strong that it is showing up on equipment designed to measure earthquakes.

In a later tweet, Dr Hicks clarified that background noise – for example, wind causing trees to move and crashing ocean waves – was causing seismographs to pick up Irma.

Irma, which is already the strongest hurricane ever recorded outside the Caribbean and the Gulf of Mexico, is likely to make landfall somewhere in Florida over the weekend.

Florida, Puerto Rico and the US Virgin Islands have declared states of emergency.

Rick Scott, the governor of Florida, has said Irma’s exact path is unknown, but that the storm could affect “millions of Floridians”.

Because of Irma’s size and power, very dangerous weather could also occur up to 200 miles away from the eyewall, the most devastating region of a hurricane.

“The hurricane force winds in Irma are wider than Florida,” tweeted Bryan Norcross, hurricane specialist at the Weather Channel. “You won’t need a direct hit to get Wilma-type winds & storm surge on both coasts.”

As Florida and nearby states and territories prepare to be battered by Irma, Texas continues to reel from the devastation caused by Hurricane Harvey in August. 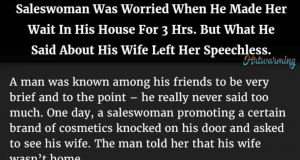