Officer Chase Miller Heard The 911 Operator Who Dispatched Paramedics To A Toddler’s Location And Took Matters Into His Own Hands. Now He Is A Real Life Hero 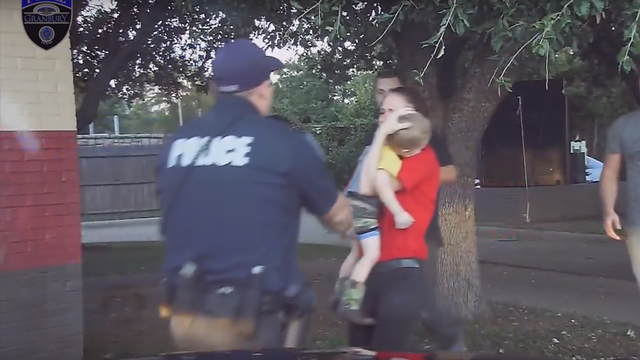 Officer Chase Miller, Granbury, Texas, heard the 911 operator dispatch paramedics to a 3 year old boy’s location, who was unresponsive and had stopped breathing. Luckily the officer was near by and decided to take matters into his own hands. The little boy, Brayden Geis, was having a seizure due to a 106-degree temperature.

His mom, Bethany, who is CPR certified, was frantic and unable to help er little boy, so his dad called 911 for emergency help.

“He had an elevated pulse. His heart was beating but no breath whatsoever,” Miller recalled. “His lips were bright blue, and I began chest compressions.”

After saving the boy, Miller, was presented with a lifesaving award at the Granbury City Council. Man people view him as a real life hero, but he remains humble – “I’m a police officer,” he said. “I’m just doing my job.” He has only been in the force for two years, but has already made a difference “I never dreamed of making a difference by saving a life,” Miller admitted. “I’m thankful, blessed and very relieved to know he’s up and at ’em.” 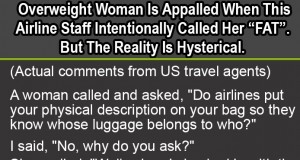 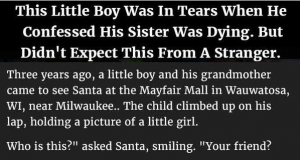