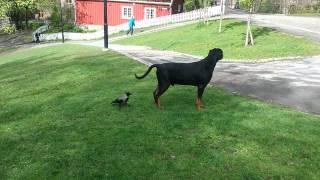 Advertisement
Video by Polls on January 28, 2018

Many studies claim that crows are incredibly intelligent and territorial, some even suggest, that they could match the intellectual level of a  young human.

This video has captured a very sneaky crow. Its moves are very cautious and well calculated. The camera has recorded how it follows, disguises and attacks an unsuspecting dog in a very smart and yet hilarious way.

On the other hand, the poor pup has no idea what’s in store for him and his reaction is hilarious. 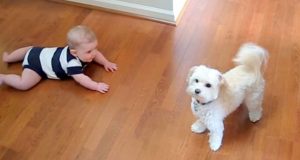 Blonde Stops Blind Man Who’s About To Make A Blonde Joke, But Then He Drops The Punchline
Next 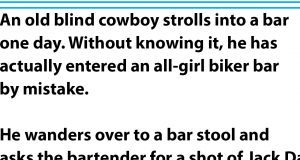