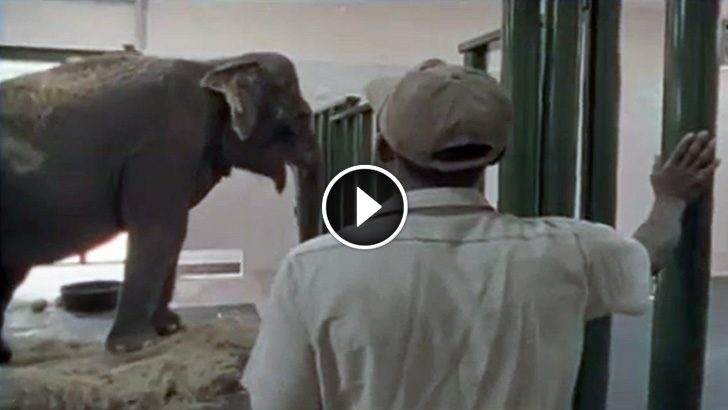 Advertisement
Quiz by Polls on January 24, 2017

Shirley has lived most of her life in a terrible conditions as part of a circus crew. When she was released, she was moved to a Louisiana zoo, where she spent over 20 years.

Even though, the living conditions were better, Shirley was still trapped in a man made world, away from contact with other elephants. Her keeper Solomon, had sensed her loneliness and tried his best to keep her company and make her days better. The two had formed an incredible bond.

After 22 years in captivity, Shirley was finally sent to the Elephant Sanctuary. Watch her friend Solomon accompany her to her new home. Their bittersweet goodbye will have you in tears.

Girl Grows Up With 2 Gorillas. Watch Them Reunite After Being Separated For 12 Years.
Previous 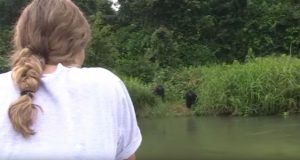 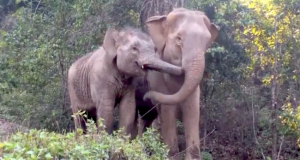