Twin Daughter Goes To Eat Breakfast, Parents Have No Idea It’s The Twin That Moved To Another Country

The looks on Steve and Susie’s faces were totally worth the 20 hour flight home for Kelly Hardwick. On her parents 40th wedding anniversary, Kelly wanted to be their to celebrate with her family who had always been close knit. You can see from the video that the whole family, along with the youngest children, were present to celebrate with Steve and Susie. The problem was, Kelly had moved away to Singapore, all the way from Newton, Illinois.  The twin sisters Kelly and Karrie planned the surprise visit and little did they know, it would be one of the best surprises of their lives.

Kelly and Karrie had arranged everything without Steve and Susie ever knowing. So, when Kelly walks into mom’s kitchen in the morning, mom doesn’t even glance over. Of course, she thought she was talking to Karrie. What’s hilarious is that as Kelly walked right past dad as she spoke to him, he didn’t think twice about it. He had no idea he walked right past the twin who had been living on the other side of the world.

But just watch as the second twin enters the kitchen asking, “Are you sure I’m not aunt Karrie?” and then both parents realize who they had been talking to the whole time. Their reaction when they realize it’s the wrong twin is just amazing! Dad can do nothing but burst into laughter at how the girls had pulled a fast one on him. Watching this scene will put a huge smile on your face. This is one breakfast the Hardwick family will never forget, and it certainly made Steve and Susie’s anniversary one of the most memorable. 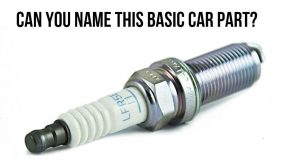 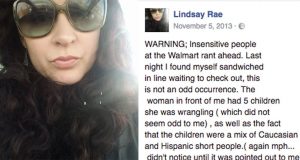