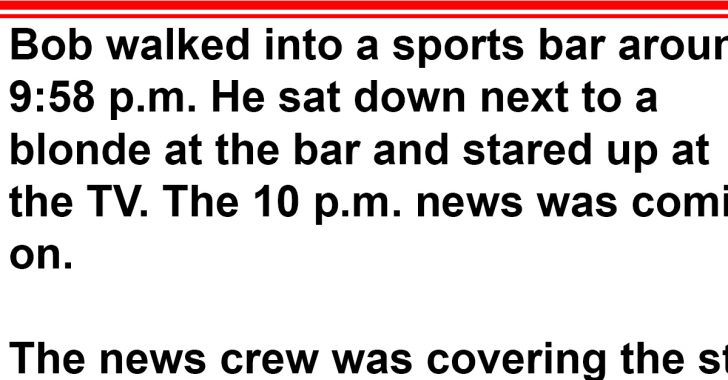 Advertisement
Quiz by Polls on January 23, 2018

The news crew was covering the story of a man preparing to jump off the ledge of a large building. The blonde looked at Bob and said, “Do you think he’ll jump?”

Bob placed a $20 bill on the bar and said, “You’re on!” Just as the blonde placed her money on the bar, the guy on the ledge did a swan dive off the building, falling to his death.

The blonde was very upset, but willingly handed her $20 to Bob. “Fair’s fair. Here’s your money.”

The blonde replied, “I did, too, but I didn’t think he’d do it again.”
Bob took the money.

If you enjoyed this joke, feel free to let us know in the Facebook comments! We love hearing from you, and remember to like and share!

Her Four-Year-Old Son Was Taking Too Long In The Bathroom, Offers Hilarious Explanation
Previous 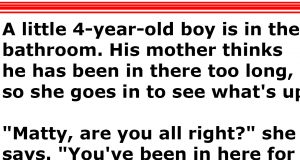 Do You Know Enough To Pass An American Citizenship Test?
Next 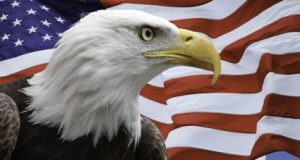