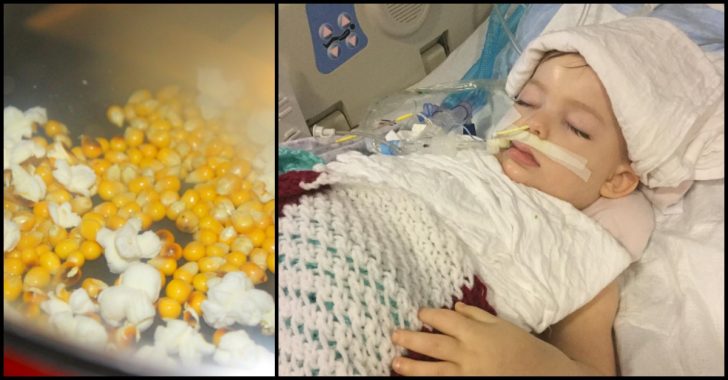 Back in May 2016, Alison Lawson, was celebrating her birthday with a day at home with all of her kids, and her husband Patrick. The family had a perfect day filled with joy, until a dreadful event, that was about to change their lives forever. Their 2-year-old daughter, Mirranda, choked on popcorn kernel and her heart stopped.

Mirranda’s dad, Patrick performed a CPR until the paramedics arrived. She was taken to hospital and put on life support. It wasn’t long before, medical tests revealed that Mirranda is ‘brain dead’. Her family fought hard to keep her on life support and even faced a court case. The proceedings started through the Virginia court system, and later the family ended up with a $30,000 bill to bring their petition to the State Supreme Court.

Meanwhile, Mirranda was still on life support. Six months later, her health deteriorated and she passed away on her own in early November.

In her memory, Mirranda’s family are trying to raise awareness of choking hazards and prevent other parents from experiencing the same tragedy.

If you’d like to contribute to the Lawsons’ medical and legal expenses, you can check out the GoFundMe page. 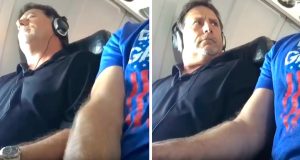 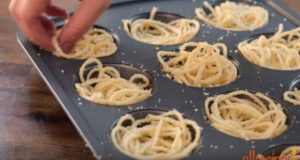