Nasty Girls Play Homecoming Prank On Teen, Then 2 Friends Teach Her Bullies A Lesson In Kindness 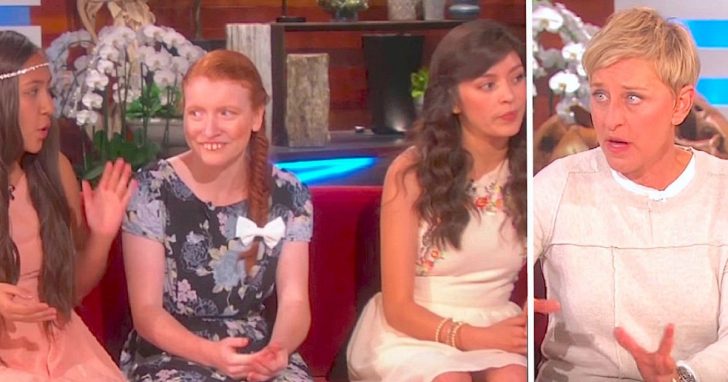 Advertisement
Quiz by Polls on November 5, 2017

A group of unnamed students at Grand Prairie High School in Texas played a horrible joke on an innocent classmate. They told a senior named Lillian Skinner that she’d been nominated for homecoming court.

Lillian was ecstatic — but it was all just a cruel prank. She was never actually nominated.

But Lillian’s two longtime friends, Anahi Alvarez and Naomi Martinez, weren’t about to let their friend down. Both girls made a pact that if one of them won the crown, they would give it to Lillian.

In a touching turn of events, Anahi was named a homecoming queen. And rather than accepting the crown for herself, she made good on her promise. In front of her entire school, she called Lillian to the center of the football field to give her the surprise of a lifetime.

The incredible show of friendship went viral for all the right reasons. When Ellen heard about these three amazing high school students, she wanted to reward them for their selfless act right there on her show.

Watch the video below to see the gifts in store for Lillian, Anahi, and Naomi and please SHARE this with your friends on Facebook!

Woman Hires Plumber, Looks Outside And Records Footage That Has Internet In Stitches
Previous 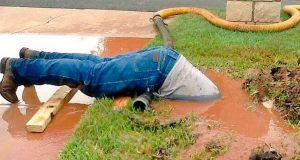 Wife Ask Husband What He Would Do If She Died – His Unexpected Answer May Surprise You!
Next 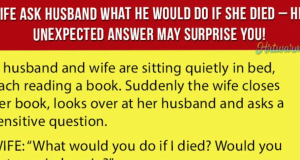